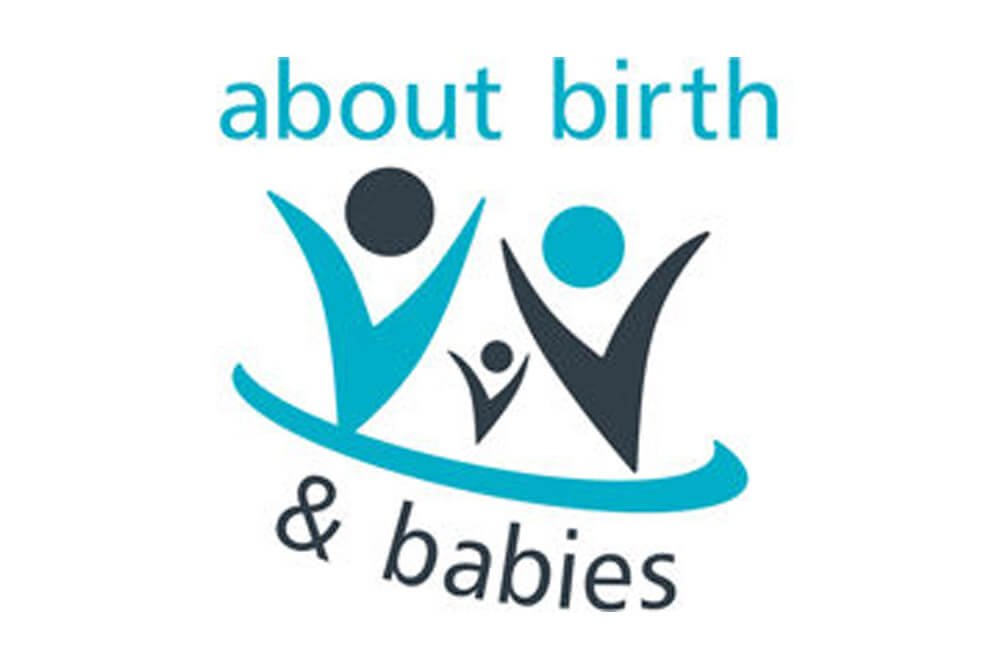 Shhhhhhhhhh – do you want to know a secret? Do you promise not to tell?

Did you know that if you look on any parenting forum you often find people are asking questions about their baby and sleep. So our next guest blog is written by Ann Roberts. This is a hot topic in their courses at About Birth & Babies.

It seems to be come fairly high on the agenda of most parents both before and after the baby arrives. There are hundreds of books, blogs and websites about sleep, and all different kinds of advice for parents.

Mothers know that newborn babies like to sleep curled up, often in a foetal position, and preferably in someone’s arms or very close to them. The breast feeding mother knows that her baby sleeps really well next to her in bed, and she curls round him in a protective C position.

Fathers know that their babies sleep happily on their tummies on his chest. After 44 years as a mother and grandmother, and 29 years as an antenatal teacher, I have my own thoughts about where and how babies like to sleep. However, it is difficult to express them when current advice on sleep position is completely inflexible.

I believe many midwives and health visitors have had the same problem until recently. However, the most recent Unicef guide for health professionals takes a more pragmatic approach than previous ones. It encourages a discussion of safety issues rather than a blanket “you must/must not do this”. Perhaps we are moving from a period of inflexible advice to something more parent and baby centred.

So, what am I to do when parents at the course reunion ask for my thoughts on the fact that the only sleep they’ve had in the weeks since their baby’s birth is when they sleep propped up in bed? Or, more worryingly, on the sofa, with their baby on their chests? They are doing this because of their belief that bed sharing or any other sleep position in a cot is dangerous. This belief started in the early 1990s with the Back to Sleep campaign.

The obvious suggestion is to try the baby on his side or tummy, in his crib, feet to foot with appropriate bedding. They are already doing something that is NOT recommended. So would these alternatives be any more or less risky? If the parents consult parenting forums they may find a whole bunch of parents are saying conflicting things. “it’s fine actually – that’s what we do – just don’t tell anyone”. Is this satisfactory?

There are several risk factors associated with SIDS, but we still don’t understand exactly what causes it. Current thinking is that a small number of babies are vulnerable for some reason and that the addition of one or more risk factors may tip the balance. Research shows high up the list for SIDS are: premature or very small baby, exposure to smoking before and/or after birth, unsuitable bedding, formula fed, prone sleep position, bed sharing where parents have consumed alcohol or taken drugs.

Sleeping position was the easiest message to give back in 1992 with the unambiguous catchy Back to Sleep slogan. This I believe made it seem the most important change, but in fact, it may not have been. It seems SIDS rates had already been falling prior to this. Probably because of advice on not smoking in pregnancy and around babies during the 1980s.

Advice has since changed to “Safer Sleep”. It is an acknowledgment that there is more involved than just sleep position. So the question now is:

If a baby prefers it, are side lying or prone (tummy lying) positions – in the absence of other hazards – really so dangerous?

As we are so entrenched in the back to sleep philosophy, it is difficult to say.

Some studies have shown side lying to be only marginally different to back lying, and that possibly because if not carefully done the baby may roll onto his/her tummy. This does result in higher rates of infant death, especially when coupled with other factors.

Bed sharing has been having a bad press for about 30 years now. However, recently it has been recognised that a high percentage of parents will do this – and that doing it carefully is no more risky than anything else. Doing it while drunk or under the influence of drugs is different and should be avoided; not for unexplained SIDS, for accidental smothering.

A little bit of history

It is difficult to find older baby books which give much guidance on how to lie a baby down. Sometimes there is no advice at all. Presumably parents felt free to experiment and find which position suited their baby. Later books have backs, sides and tummies all variously recommended for different reasons:

From the 1950s, one paragraph in The Care of Young Babies by Dr John Gibbens:

“Warm and snug as he was in the womb, he responds best for the first week or two to the snug fit of swaddling clothes, to being wrapped up cosily in a shawl, and tucked up on his side with his fists clenched and his knees drawn well up.”

From 1968 “The Baby Book”, an early version of the Bounty Book, in every other page has an advert for formula milks or bottles, and breast feeding is not promoted.

“Quite a number of babies prefer sleeping on their stomachs, and this position often helps when baby has colic pains. It’s also rather safer than sleeping on the back, because a young baby may vomit and choke on it in that position”.

By 1996 NCT’s Becoming a Family gives the topic only one line but still allows side sleeping:

“Place your baby on her back, or her side, to sleep” but does also say “Don’t smoke near her and don’t let anyone smoke in the house”.

So hang on a minute. In the 1960s, breastfeeding was not thought important and formulas were not as well modified as now, and we were advising putting babies on their tummies? Also, many people smoked in the house, polyester bedding and central heating arrived, more premature babies survived. One cannot help wondering whether there was an increase in SIDS at this time and whether the dramatic decline in the 1980s and continuing in the early 1990s was due to multiple changes of all the above – not just sleep position.

in 2001, Tracy Hogg (Secrets of the Baby Whisperer) was obviously giving a nod to the current “back to sleep” advice. However, her tip in the sleep chapter says:

“I usually suggest putting a baby down on her back. However, you can also put her to sleep on her side by wedging her with two rolled-up towels . . .” she later adds “If she sleeps on her side, make sure it’s not always the same side”

She doesn’t say why, but I assume this was because babies settle better like this and to avoid plagiocephaly (head moulding). This was becoming a real issue since sleeping on backs was introduced.

Side sleeping was ruled out after a study indicated it resulted in more infant deaths. Dr Sears discusses this here, but is still happy to recommend parents are not put off using this position to help babies sleep.

In the past mothers and fathers probably had more confidence to experiment and find the position in which their baby slept best. When side and tummy positions were allowed, they were said to help with ‘3 month colic’ which was considered normal, with advice on winding and gripe water. However, we had never heard of reflux or plagiocephaly. (I need another blog for these two!)

Recent advice has been very detailed and specific. Thus meaning that informed decision making is difficult for parents. Alternative sleep positions have been whispered about in parents’ groups, but not discussed openly with health professionals. Antenatal teachers like myself have felt a need to be cautious about discussion of alternatives. Anecdotal information from other parents contradicts what the health professionals tell us. I believe this is changing gradually. Sarah Ockwell-Smith, a very influential writer – certainly addresses current advice and questions it in her excellent book.

So – what are parents to do?

That is the question we are left with in the antenatal class after discussing some of the above. I’m afraid I am unable to help parents with advice. All I can do is give them a brief history lesson. I explain the difficulties with current evidence, explore risk factors, and leave them to make their own decisions. Understanding the issues is often helpful. This then gives parents the confidence to take responsibility in informed decision making.

If you would like to know more on About Birth & Babies and what they offer then come along to The Norfolk Bump & Beyond Baby and Toddler Fair on Sunday 29th March 2020 and chat to Ann herself. They offer antenatal courses in Norfolk and Suffolk at a variety of locations.